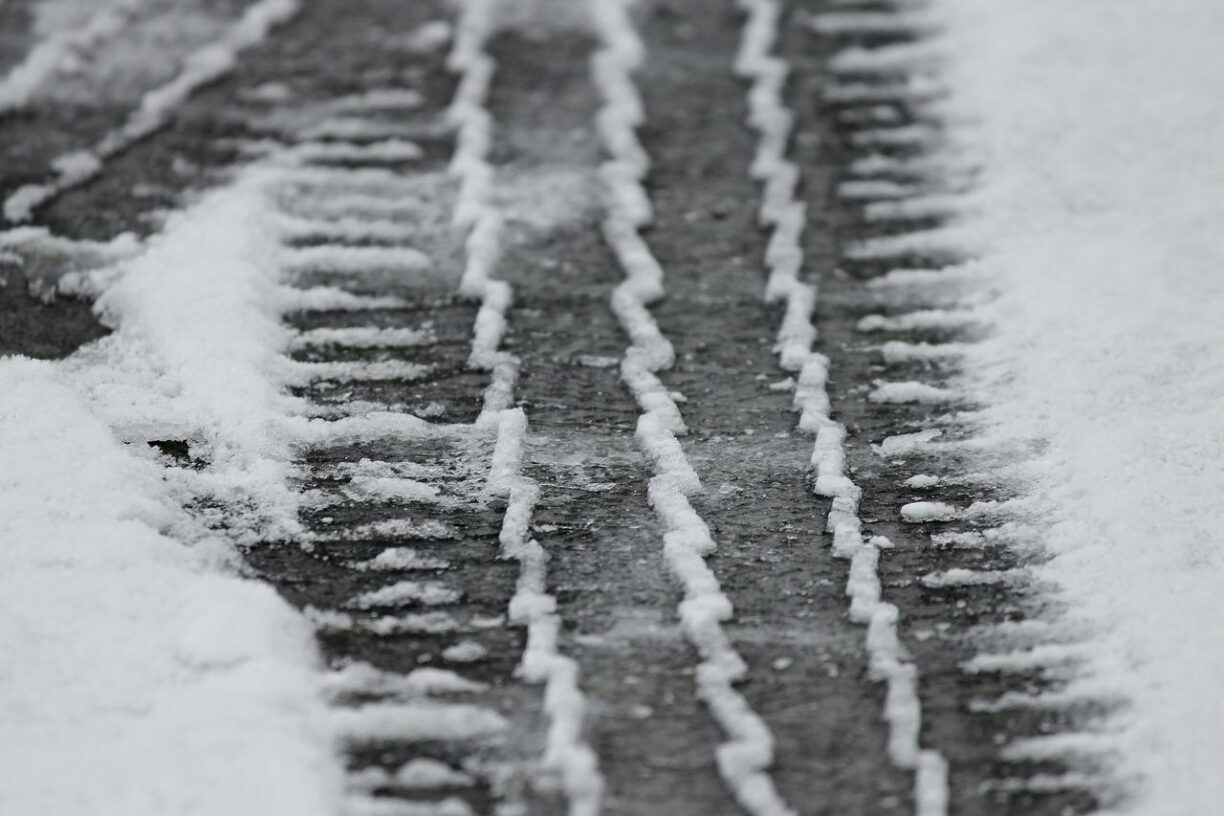 In the winter, nobody wants to go tumbling down a flight of slippery steps. With careful use of ice melt products such as magnesium chloride and calcium chloride, outdoor surfaces may be kept safe even during the coldest of months. We’ve outlined these compounds and gathered some advantages and disadvantages so you can decide before you purchase a bucket whether it’s the perfect choice for yourself and your family.

What is magnesium chloride ice melt?

A naturally present salt called magnesium chloride lowers the water’s freezing point. The substance melts ice when it is put to it. It then combines with the water to form brine, a solution. As the brine spreads, the ice melts more rapidly and doesn’t develop anymore, providing a safe surface for walking or driving throughout the harsh winter months.

This salt is created by processing seawater and is a flaky, white substance. Most home improvement retailers carry magnesium chloride in little and large volumes, but you can also order from SISCU anytime.

Magnesium chloride works wonders at melting ice, making your pathway safe for snowball battles and getting to the vehicle.

Rock salt, another traditional deicer, cannot melt the snow and ice as quickly as magnesium chloride. Magnesium chloride is preferable for regions with high traffic because of its rapid effect.

Products made from rock salt and ice melt may be nasty. Salts may stick to shoes and cause ugly stains on interior surfaces when they break down into brine. Magnesium chloride is less prone to transfer from the outside to the inside and leaves fewer traces than other goods.

Magnesium chloride harms outdoor flora, concrete, stone, and tiles less corrosively than certain other ice removers. Magnesium chloride is regarded as ecologically benign since it is a naturally occurring substance.

Magnesium chloride is a safer alternative if you have dogs or kids who may come into touch with the substance since it is less prone to irritate skin than other deicing methods. Additionally, it is less likely to damage your skin when applied, however, it is still advisable to use gloves and safety glasses.

Deicer salts accumulate over the winter. These salts may harm grass and other plants when snow and ice start to melt as well as the water flows off. Magnesium chloride does less harm to your outside green areas than other solutions since it is kinder to vegetation.

Magnesium chloride, nevertheless, may not be the best ice melt option for you, depending on your demands.

Magnesium chloride will need more application than other ice melt substances like calcium chloride. If you reside in a location with a lot of ice, magnesium chloride may not be an affordable choice due of the increased cost.

What is calcium chloride?

Ice melt made of calcium chloride prevents dangerous ice buildup by moisture absorption and bringing down the water’s freezing point. Calcium chloride is the superior option in very cold areas because of the high concentration of chlorine, which makes it useful at temperatures as low as -25oF. One calcium chloride treatment may be beneficial for many snowfalls and has a 3x faster rate of penetration through ice and compacted snow than other products.

An effective dust treatment that may be used on highways, building sites, and even horse arenas is calcium chloride de-ice solution. It is particularly useful for maintaining narrow dirt roads.

Unlike comparable ice melting chemicals, calcium chloride can dissolve ice and snow at temperatures as low as -25oF.

Calcium chloride works quickly, melting twice as much snow or ice as regular rock salt in just 20 minutes with a temperature of roughly 20 F.

Ice melt made of calcium chloride leaves a minimal residue, making it a great option for usage near commercial and governmental structures. When people follow snow inside, there won’t be any white or gray stains like there would be with rock salt.

Although calcium chloride has only around one-third as much chloride than rock salt, it nevertheless contains chloride. Calcium chloride may be caustic over roads as well as other paved areas as a result of this chlorine. It will nevertheless do more harm than calcium magnesium acetate, although not being nearly as corrosive as rock salt.