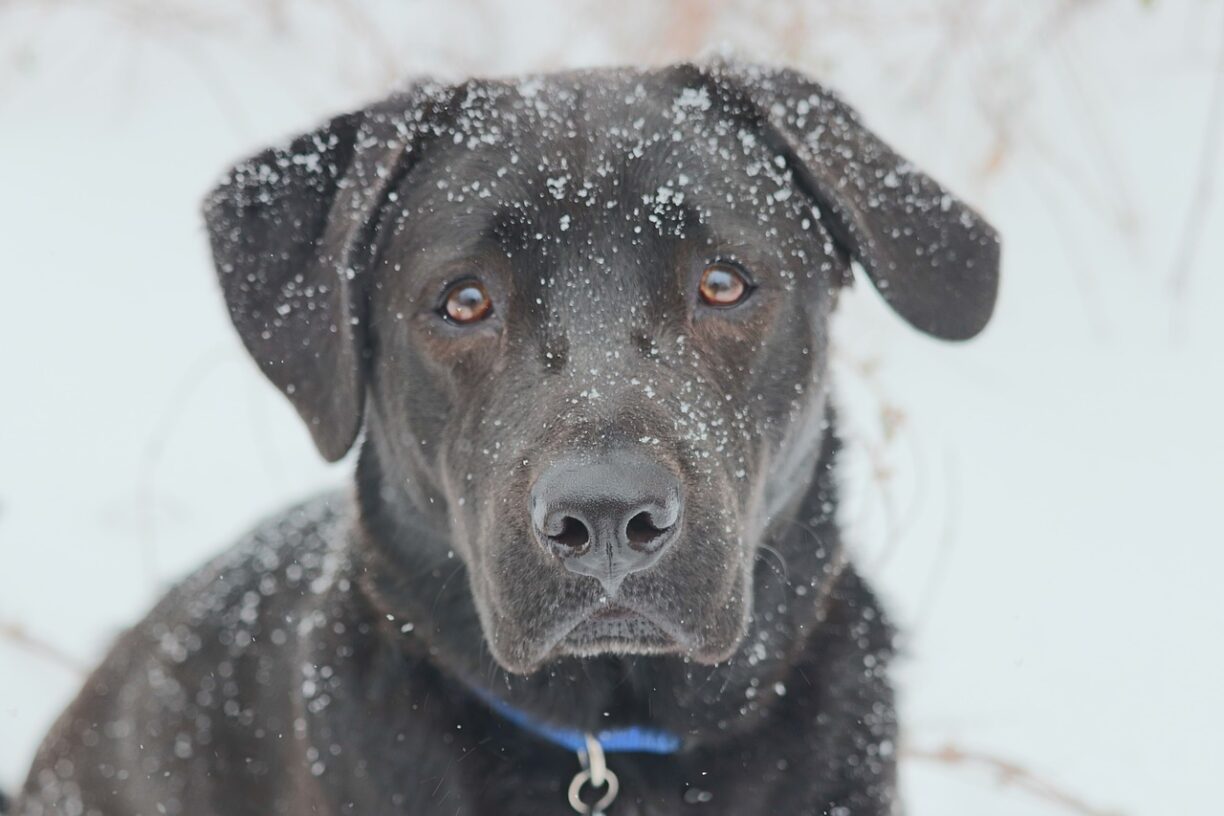 Ice melt products can be pretty effective in a variety of temperatures and conditions. It lowers the freezing point of water, thus preventing ice build-up. Moreover, ice melt products like Sodium Acetate and Calcium Magnesium Acetate are environmentally friendly.

In this article, we will detail the products that are safe for pets and the environment. Furthermore, we will also discuss the dangers of ice melt products that might cause harm to pets.

Without a doubt, one of the best ways to winter road surfaces safe is by using ice melt products. It prevents ice formation on concrete and asphalt by lowering the freezing point of water. As a result, roads do not get slippery during the winter, thus avoiding possible accidents. However, many ice melt products are harsh to the environment, especially when applied too often or in too great of quantity. Therefore, it is vital to understand eco-friendly and pet-safe ice melt options.

Firstly, this product is chloride free. So as a result, it corrodes less than tap water. Calcium Magnesium Acetate is regarded as environmentally friendly and biodegradable. In addition, it does not burn foliage or contaminate groundwater. As a result, it is safe to use around people, plants, and other animals. Finally, there were reports that Calcium Magnesium Acetate smells like vinegar, so most breeds of dogs won’t eat it.

Cryotech produces this Snow and Ice Salt and Chemical Unlimited, LLC product. They use their patented “Unipel Technology” to turn the product into small spheres. Consequently, these tiny balls reduce dust and are less compact while in storage. Furthermore, we can guarantee that this product is of high quality, as Cryotech claims to be the only one to make pure CMA.

Likewise, Sodium Acetate is eco-friendly. It is considered biodegradable because it contains no chlorides. Moreover, it does not harm any animals as it is also deemed non-toxic. Another great thing about the product is how it works. Even if the cold gets severe, for instance, -20 degrees, Sodium Acetate will still work effectively. Furthermore, it generates more heat while melting ice.

Sodium Acetate also keeps working even after the ice has melted. So, in comparison to other ice melts, it works for a more extended period of time. Therefore, it prevents the ice from reforming. It’s more expensive when compared to general bulk rock salt, but worth considering based on its qualities and long lifespan.

Other ice-melting products, such as sodium chloride or urea, need more for the same amount of ice. As a matter of fact, using sodium acetate saves money. Furthermore, it dissolves organically, even at low temperatures.

This melt ice product is considered the safest for pets. Firstly, even though similarities exist between Magnesium and Calcium Chloride, it’s less concentrated. Thus, making it more environmentally friendly than Calcium Chloride based upon that alone. Secondly, this ice melt is not toxic, which means that it will not cause any harm to the surrounding plants and animals. In addition, the paws of pets do not get irritated as well.

Magnesium Chloride is a hygroscopic salt. So, it absorbs moisture from the air and lowers the freezing point of water. In return, it prevents dangerous accidents on highways. Moreover, the less concentration of chlorides in this ice melt gets less corrosive to the environment.

The pallets get used on more extensive flat surfaces as they can get mobile upon application.

At the same time, the flakes get used in smaller surface areas. It stays flat on the ground and remains there. In addition, the bits do not leave residue or stains on the surface.

The Dangers Of Ice Melt For Pets

One of the ice melts that are considered the most toxic to pets is Calcium Chloride. If pets contact Calcium Chloride, it could potentially harm them. Not only Calcium Chloride, but it is also vital to clean their paws after the pets come from outside. Likewise, the paws can be covered with cloth or dog shoes if the feet are sensitive.

Here, skin irritation is commonly observed in dogs due to ice melt. It typically occurs in the paws. However, skin irritation can also occur in any portion of the body that comes into contact with the ice melt.

Besides, the severity of the skin irritation also differs depending on the ice melt. For instance, some dogs will lick their paws more than usual. In more severe cases, the feet turn red and bleed.

Furthermore, the dogs sometimes ingest large amounts of ice melt. As a result, this leads to them becoming sick. Consequently, the risk of death also arises. But then again, deaths are not common among dogs due to their digesting ice melt products. Regardless, they will get severely sick and may even require hospitalization.

Environmentally friendly ice melt products should be considered first for melting ice, as they treat the environment well and the wildlife surrounding it. Hopefully, we were able to inform you about the environment-friendly alternatives and the dangers of unsafe ice melt for pets. If you have questions, do not hesitate to contact us.