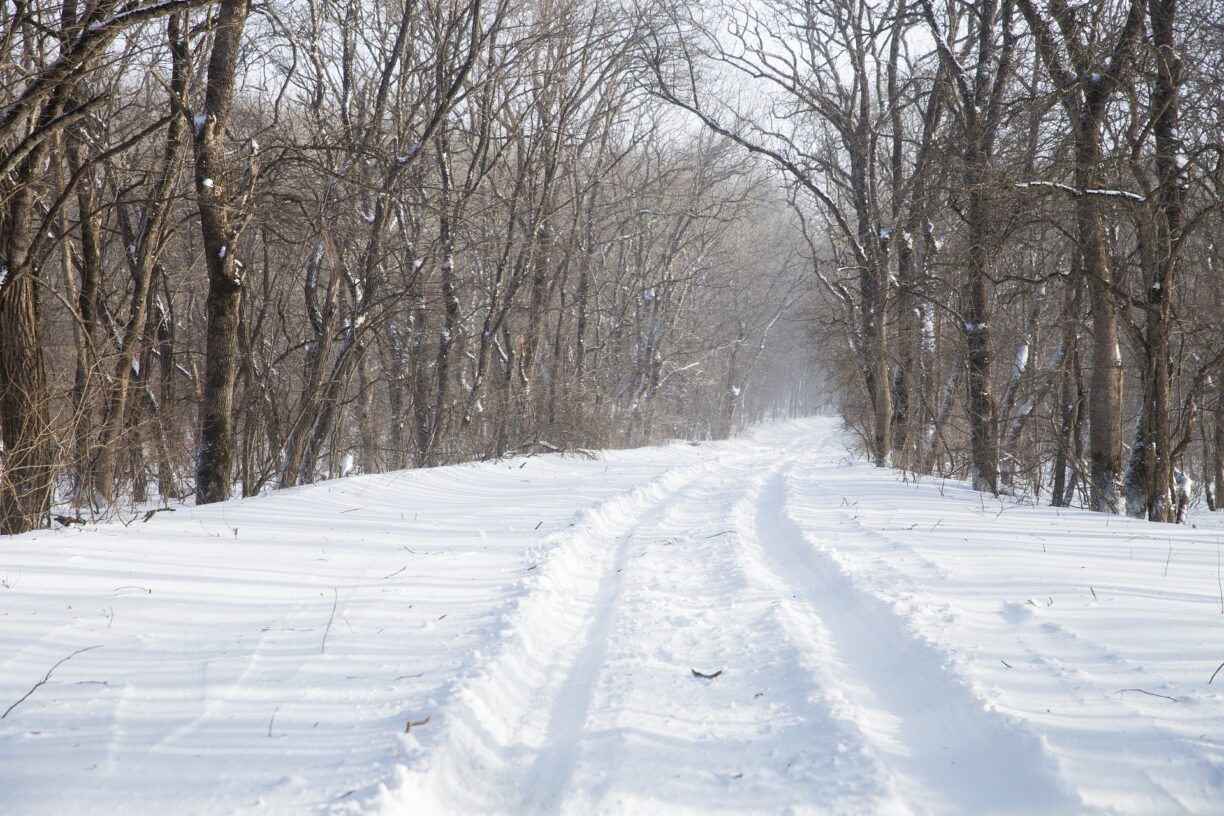 Winter is coming and it is always interesting to try and see what’s ahead to help prepare for it both physically and even mentally (haha). While no one has a perfect method for predicting the winter 2022-2023 forecast, there are weather services that have the tools to give it a serious attempt. Then, of course, there’s always the Farmer’s Almanac, which can be interesting to read each year. Since you are in the snow business, you probably review many long-range forecasts. So here is a compilation of some of the resources we like to look at as a leading deicer and ice melt supplier in the Washington DC area…

The amount of snow that might fall in the United States every winter depends on a variety of global conditions. I like examining the sea surface temperatures inside the South Pacific close to the equator out of all the variables. The location of the jet stream during the winter months in the United States is often influenced by the water temperature in this region. Remember that this is just a prediction.

The majority of the evidence points to a third consecutive year of a cold period, often known as La Niña. Rare triple-dip La Niñas have only happened three times in the past 73 years. The Northwest or Pacific Northern Tier of states, which get the most reliable winter snowfall, tend to benefit from how La Niña tends to structure the wintertime jet stream. On the other side, La Niña often results in drier and warmer than usual conditions in California as well as the Southern Tier of states. As a consequence of this pattern’s unfavourability for atmospheric river configurations, dryness may worsen.
The Multivariate ENSO Index (MEI) calculates a number by taking into account five distinct variables. It has reached its highest level since 2010. The tropical Pacific basin is covered by the five variables MEI takes into account: sea surface temperature (SST), sea level pressure (SLP), zonal as well as meridional component of the wind. It also includes outgoing longwave radiation (OLR). The MEI indicates that this dip is both the worst dip La Niña since 2010 and the worst of the 3 dips so far.

September to November are expected to be unusually warm and dry throughout the majority of the Intermountain West. With a sizable Western crest of high pressure, it will be similar to the last several years. As the air mass finally drops south in December, the snowiest conditions and the coldest temperatures are anticipated to come. The intensity of La Niña this autumn and early winter may be overstated in certain projection data, however.

Overall, the northern tier of states—the Pacific Northwest, Montana, Idaho, Wyoming would benefit from the most reliable winter snowfall. In spite of this, I don’t believe the percentages are more than 110% of usual.

A vigorous storm track should dominate the winter of 2022–2023 in the eastern portion of the nation, extending from the west Gulf of Mexico towards the northeast, passing through the Virginias, interior New York State, and New England.

The majority of the Southeast will see frequent storms that bring cold showers, a dusting of snow of wet snow, ice, sleet, and freezing rain, as well as low temperatures, south of the storm track. The I-95 corridor may be considered a part of this winter mix zone, with areas to the north of a track seeing more frequent snowfall. So over Ohio Valley and the Great Lakes region, this may be particularly true.

The North Central States will get their fair share of storminess over the winter, which should result in enough of snow for winter fans to enjoy. Snow lovers will be thrilled. Snow accumulation is expected in the South Central States, particularly in the first few days of January. Winter precipitation will be near average in the Pacific Northwest and the Far West, but less so in the Southwest.

How to get ready for snowfall

As you can see, you will have to expect quite a bit of snowfall in the upcoming winter. Therefore, you should take appropriate measures to be ready for it. You should think about seeking the assistance of a professional snow plowing service as you are not able to deal with snow on your own. On top of that, you will also need to get ready with the snow removal products. Make sure that you purchase them now and keep them in your stock so that you can use them during a snowfall.

Now it’s time to figure out how much snow will you receive… What time will the snowstorm alerts begin? When will it finish? Experts project that in 2022–2023, there should be a number of big winter weather disturbances throughout the country. These dates include, among others are mentioned:

The beginning of January in the Plains and the Rockies. According to meteorologists, there is a strong chance for heavy snowfall that might extend as far south as Oklahoma and Texas accompanied by a blast of icy air. From January 16 to 23, experts predict weather alerts for periods of heavy snow and rain in the eastern two-thirds of the nation, which may be followed by one of the coldest outbursts of arctic air in recent memory. How chilly? They are saying as cold as 40 below zero!

The main conclusion from our winter weather sources is that icy conditions will spread throughout many parts of the country, notably in the North area, where readers will undoubtedly shiver and tremble!

Long-range forecasts predict a lion-like finale to March after the spring equinox, when we ought to be sliding into spring. In many parts of the country, there should be a broad range of weather conditions, including heavy snowfall, torrential rain, and violent thunderstorms.

Regardless to how severe winter 2022-2023 really turns out, it’s vital to make sure that you prepare for a variety of conditions by stocking up on ice melt and winter supplies. Then you will be able to handle just about anything Mother Nature throws your way and be sure your are equipped to manage your customers’ snow removal needs effectively. Want to talk about ordering ice melt supplies from a leading supplier? Contact us today!